Combination of Komax and Schleuniger Completed 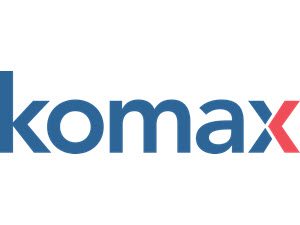 The Schleuniger Group is now part of the Komax Group: the combination of Komax Holding AG and Schleuniger AG was completed on 30 August 2022. The Komax Group will analyze the post-merger situation in the coming months and develop a new strategy.

As a result of the combination, Komax’s capital contribution reserves have risen from CHF 0.8 million to a good CHF 200 million. In the next few years, this will give Komax the opportunity to distribute half of the dividend tax-free to Swiss residents who hold their shares as private assets.

Komax will now analyze the post-merger situation in detail and develop new targets and an associated strategy. In this context, Komax will define new mid-term financial targets, which are expected to be communicated during the second half of 2023.

Article can be found in the Wiring Harness News Nov/Dec 2022 Issue.